Showing posts from September, 2017
Show all

A Game Plan for my Mental Game in OCR 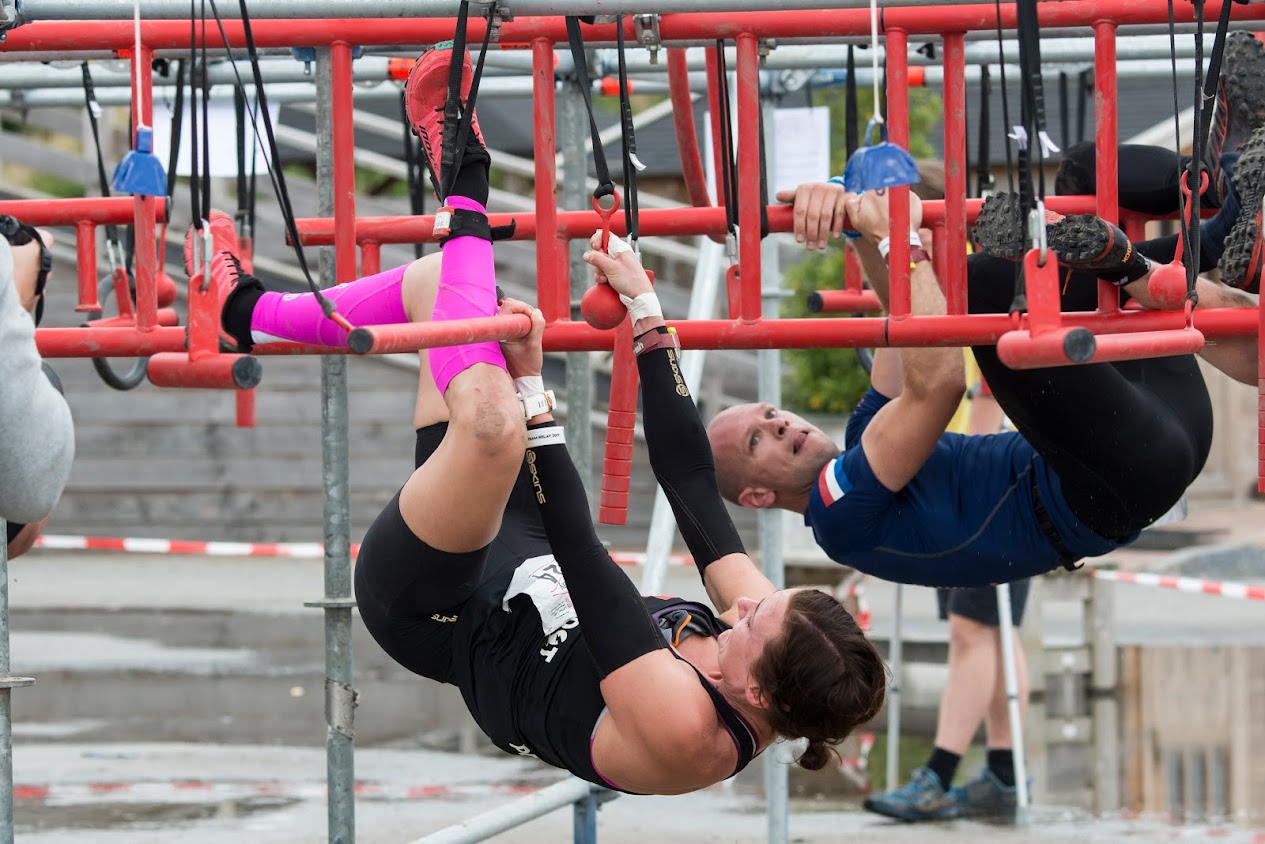 The first six months of 2017 went so well for me OCR wise! I accomplished many of my goals for 2017 from March until OCR European Championship in the first weekend of July.
When I came back home from the European Championship I was SO motivated for training. I forced myself to take 5 days off, then I would run the team relay Cop Run x Nordic Race just for fun on the following Saturday, Monday I would get back to the gym and start my World Championship training.

The one race I wish I had never raced
Oh how I wish I had never run that Cop Run x Nordic Race relay! A few days before the race we were so close to pulling out, as we struggled to find a third teammate. We found one and we raced!
I injured my left hand on the first of 5 rounds. Later that evening I learned that it was a fracture and I had to wear a cast for 3 weeks and possibly have surgery. I think it's safe to say that my world came crashing down.


Luckily I avoided surgery. I had to wear the cast for 3 ½ weeks and then r…
Post a Comment
Read more
More posts